Did you know that Colorado has over 300,000 accidents every year?  Click the image below for a report from the State of Colorado on accident reports in the Centennial State. 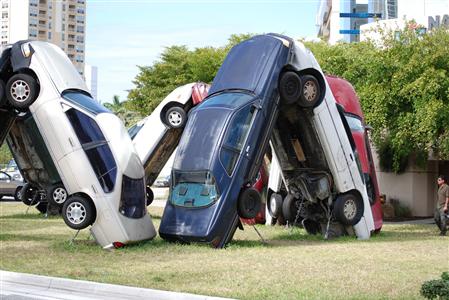